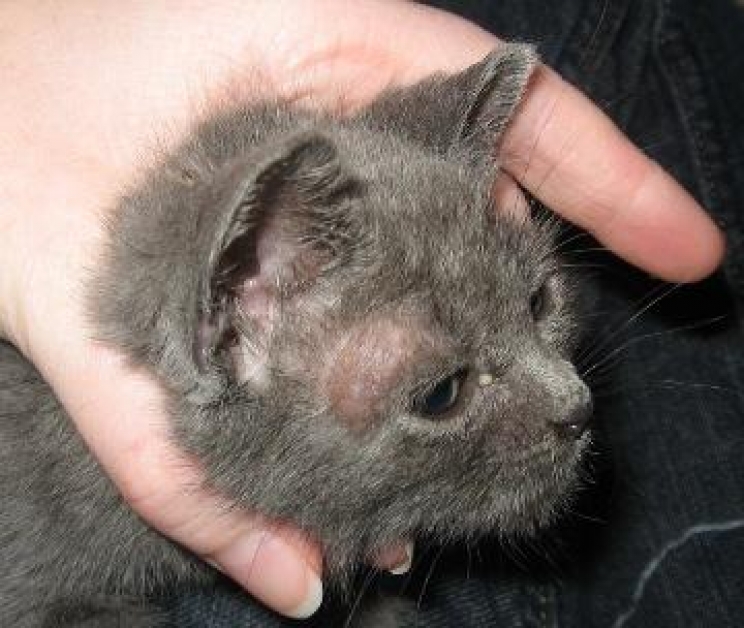 Mycosis in dogs and cats: how to treat it

Mycosis is a whole series of diseases caused not by bacteria, not by viruses, not by parasites but by fungi. We are used to mushrooms in the woods and the ones we eat, however, some live on the skin of our dogs and cats and can be transmitted to us humans, in particular to children.

They are not fatal but they can be annoying and, worst of all, they can provoke other diseases to form, which is why it is very important to know about them.

What are they and how are they transmitted?

Fungi are organisms with intermediate characteristics between animals and plants. For example, fungal cells have walls, just like plant cells but, like animal cells, they are unable to derive energy from sunlight, energy that they therefore obtain by "parasitizing" other living beings.

Some fungi, such as those of the genus Microsporum and Trichophyton, feed on the skin and hair of people and animals. When they encounter the skin, they find a real feast and  begin to feed and reproduce on the skin, expanding on the surface of a larger area. In Italy, the most common fungus is certainly Microsporum canis, responsible for the famous Ringworm, but cutaneous fungi all behave in the same way.

Transmission takes place in two ways: the first is by contact, so if an infected dog plays with a healthy dog ​​it can transmit the fungus. Transmission also occurs between animals of different species, so if we have a suspicion of ringworm in a dog or cat it is good to avoid contact with children.

The other method is the environmental one: due to the movement of the animal and the scratching, some hyphae (the "leaves" of the fungus, develops just like a bush) fly in the air and can settle in the environment. Generally, this method of transmission is rare, but it is possible if a dog rests on a pillow where a cat with ringworms has been sleeping for a long time.

What do they do?

Firstly, the infestation is by no means obvious, because often the skin's immune system manages to nip it in the bud. The problems occur mainly in sick animals, which are compromised, and in puppies where the defences are not well developed yet.

It all starts with a small reddish patch that gets bigger and bigger starting from the centre and that "eats" the hairs present in the areas it reaches.

The dog or cat will therefore have this  increasingly visible area, with the presence of dandruff, which can cause more or less itching depending if there are concomitant pathologies.

The fungus never develops in depth but is always limited to the external part of skin. 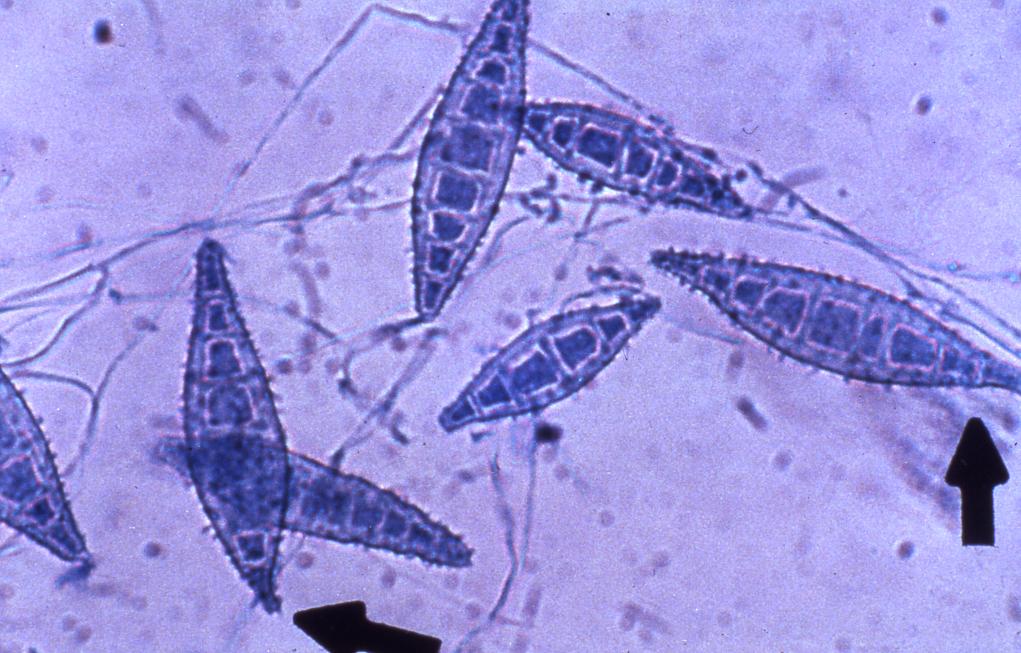 How do we treat it and how do we prevent it?

If our animal has the fungus, we can simply act by taking him to a veterinarian who will be able to test the animal and find out what type of fungi it is. A sample is taken from the injured part of the dogs skin and then placed on a plastic plate to grow. They usually feed it children hair, as it is their favourite.

Once it has grown and the vet has established that it is a fungus, the therapy will begin, which can be of two types. Local therapy, using an ointment in the affected area (if it is not too large); or systemic, through orally administered medicines, which also reach the skin.

As for prevention, the only way to avoid ringworm and mycosis in general is to prevent our children and our animals from coming into contact with other animals or with children who are affected by it. If we see a red patch on another animal, we ask the owner if he knows what it is (it could be a disease that causes alopecia absolutely not contagious like Cushing's disease); if you do not know what it is, try to avoid contact with that animal.

It is also very important to avoid the return of the disease: if we have had a sick animal, the most indicated thing we should do is a general washing of sofas, chairs, sheets, floors and of course the areas where the animal normally lives. If we fail in the cleaning procedures, the hyphae could remain in the environment and the problem may reoccur after some time.