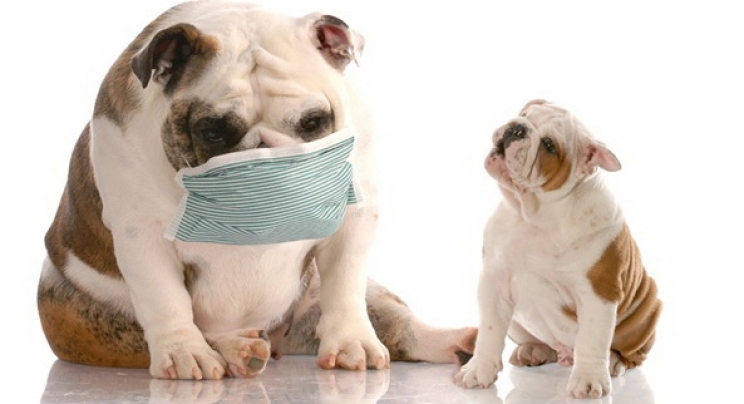 Kennel cough: what is it and how do we treat it

There are many infectious diseases in dogs, some of which are milder, others more dangerous.

When we are dealing with a pathogen that is capable on its own of doing a lot of damage we must implement a strategy that allows us to defeat it.

When a disease is caused by many different  pathogens all together, things get complicated: an example of this situation is kennel cough.

Kennel cough is a syndrome, because it manifests itself in very different ways and degrees of severity, and above all it is not caused by a single microorganism, but by many and very different ones.

Imagine being in a ring and having to face a boxing opponent - you would probably succeed. If instead you faced, a boxing opponent, one of karate, one of judo and one of Greco-Roman wrestling it would be complicated to win, even if these opponents are not great fighters individually.

Kennel cough is caused by a series of microorganisms that all affect the respiratory system. Among these we find the canine parainfluenza virus, the canine infectious laryngotracheitis virus, the infectious hepatitis virus (which also causes respiratory problems), but also bacteria such as pasteurelle, bordetella and pseudomonas.

As we said, these pathogens are not very powerful, especially if the dogs is vaccinated, and normal veterinary therapies can defeat them all quite easily; the problem is that they damage only when there is overcrowding: hence the name of the disease, which often occurs in kennels. 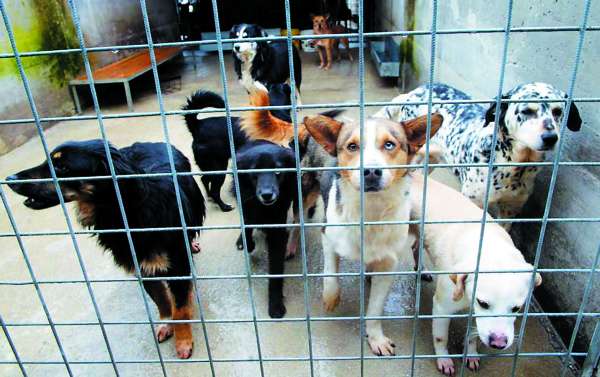 Transmission occurs by air, via the particles expelled when dogs cough. It is difficult to eliminate it because while one dog may have already recovered, yet another is not and the second infects the first again, who will be coughing again. In this situation, it is difficult to completely eradicate the disease.

What does it do?

Essentially, kennel cough causes cough. Coughing can have many causes, but if many dogs, perhaps in a kennel or in a place where they live together (not the public park, dogs spend too little time there to contract this disease) have a dry cough, they most likely have contracted this syndrome.

Microorganisms in general damage the respiratory mucosa, and create irritation (hence the cough); it is a fairly intense nuisance, but there are hardly any complications as long as you try to keep the disease under control, even if some dogs may have a fever and feel a little worse than others.

How do we treat and prevent it?

As we said before, kennel cough is easily treatable by a veterinarian, and if one of these dogs were adopted, then separated from the others, a week of antibiotics would be enough to destroy the bacteria, improve the general condition of the dog and make him recover so that the body can also defeat viruses.

If we have many dogs (for example, a hunter) who spend many hours in a narrow and crowded place, the only remedy to cure this situation is to reduce overcrowding, even before starting veterinary therapy; otherwise, we would find ourselves in the same situation as we indicated earlier.

As for prevention, if you have only one dog, or two dogs, and you let them live at home, there are no problems: their immune status is too good to be able to contract this syndrome, even if for a couple of hours at day they play and spend time with a dog who is affected by it.

If, on the other hand, you find yourself in a situation where you have many dogs that stay together, try to get them out of the rooms where they sleep several hours a day. Try not to put more than 2 or 3 in the same room, so that the contacts between them are limited. New dogs should be kept in quarantine for a while to avoid the spread of the syndrome if they had it.

Kennel cough is not fatal, but it is decidedly an annoying situation for dogs and also for those around them, who often will not know where to turn their heads to try to eliminate this annoying syndrome.