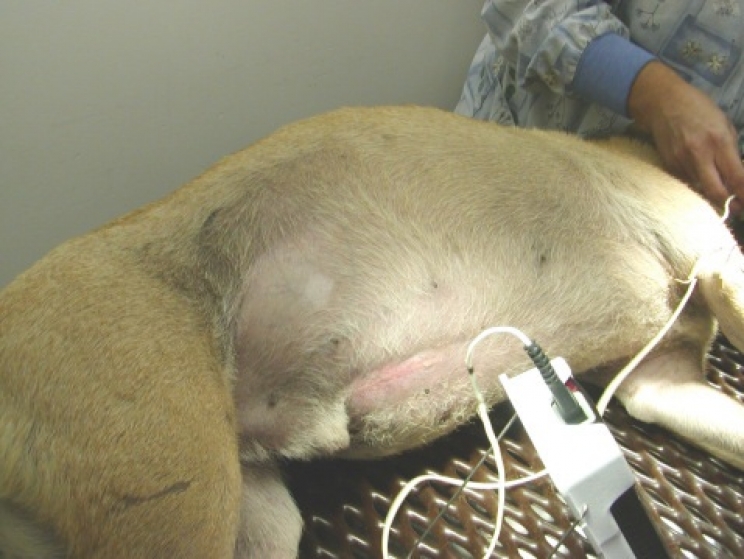 Gastric torsion in dogs: how to prevent and treat it

Gastric torsion is one of the most common diseases in dogs that must be treated very quickly. A combination of factors including the breed, the food we give to the dog influence the chances of getting one.

Breeders of purebred dogs know this pathology very well and when a person wants to buy the dog, they make sure to give advice to buyers or, in some cases, apply preventive measures. For those who are unfamiliar with the disease, it is important to know how to recognize the symptoms and know how to avoid it.

What is gastric torsion?

Gastric torsion is, as the name implies, the stomach turning on itself. The dog's stomach is a "sack" that has an entry tube, the esophagus, and an exit tube, the intestine. If you twist on itself, the two outlets twist and the gases that are produced (which are usually eliminated with belching or flatulence) remain inside, causing it to swell.

The first predisposing factor to the disease is the laxity of the ligaments: the stomach is held in place by "cords", which are the ligaments that hold it in place. If these strings are too long they tend to move a little too much. There might also be other predisposition factor for example the broad chest typical of some breeds such as the Great Dane and Saint Bernard. In this case, the stomach has a certain possibility of moving inside the abdomen.

Then there is the food: croquettes in this case are the most dangerous food because they are dry, rather heavy and stimulate thirst, which burdens the stomach even more. The last thing is jumping: if your dog starts to become active after a heavy meal, perhaps jumping, the stomach will be in constant motion and it will be very likely that it will rotate on itself.

What are the symptoms?

Initially the animal does not feel pain, but after about thirty minutes the swelling of the stomach (because the gases cannot be expelled) it will start to cause retching. However, they are "dry" retching, the dog will not vomit because the food is clearly "trapped" in the stomach.

The abdomen will swell more and more, and will also be visible from the outside: the dog will thus begin to fidget, and will try to stand up without success and with great fatigue; in fact, this situation causes blood circulation problems. We will see laboured breathing, very profuse salivation, very high heart rate until the mucous membranes of the mouth take on a bluish-white colour. In this case, the dog must immediately be taken to a veterinarian, preferably in a clinic, perhaps by calling when we leave home to be sure to have the operation room ready for our arrival. If we don't, our friend risks dying from cardiovascular collapse. 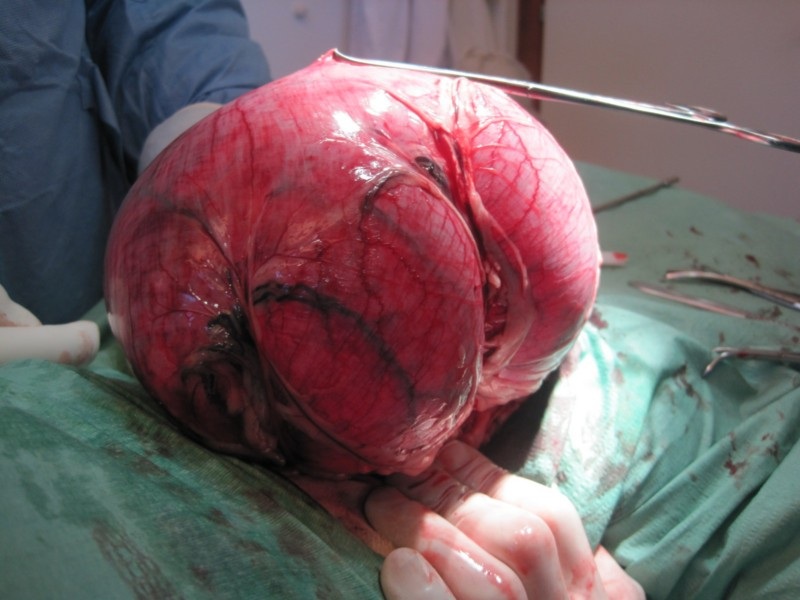 How is it treated and how is it prevented?

If your dog is already in the twisting phase, unfortunately there is little to do besides running to the vet. Only a surgeon will be able to solve the situation by physically opening the abdomen and returning the stomach to its original position, so that the gases can be expelled. From here on, there will be a need for a recovery therapy that will be indicated by the surgeon himself.

The owner’s role is certainly to prevent this thing from happening.

One solution is the preventive gastropexy. Your dog will have to be operated for therapeutic purposes: the stomach will be tied to the wall of the abdomen. The risk that it can rotate will be minimized.

If you do not want to, you can follow the simple "classic" rules. Do not give the dog a lot of food once a day, but divide it into 2-3 meals during the day;  preferably use moist or wet meals, which makes them drink less and are more digestible.

Finally, if the dog wants to play after eating, avoid enhancing their initiative. The meal stimulates sleepiness, and you will see that after a few minutes he will lie down and start sleeping.

With some simple precautions, we can in fact prevent one of the most risky diseases for our pet.