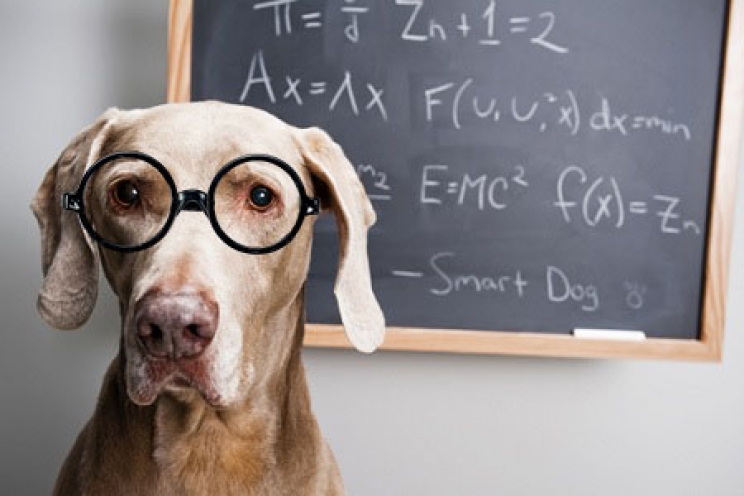 Intelligence games and mental activation for dogs: how to use them

They call them in many different ways; intelligence games, interactive games, mental activation, but the concept behind these exercises is always the same: they stimulate the dog to concentrate and develop his intellectual skills. What are mental activation games and how are they used?

What are they for

Mental activation games, as the name suggests, are intended to satisfy the dog's natural intelligence. In fact, all dogs are equipped with a particularly intuitive brain, a factor that allows them to learn the commands given by the owner, becoming to all intents and purposes the man's best friend.

However, this skill must be cultivated in the right way, otherwise it might become an unused weapon. In simpler words, if we don't go to the gym, our biceps are unlikely to become toned and sculpted. The same stands for our brain and the dog's brain, which needs constant training to work at its maximum capacity. 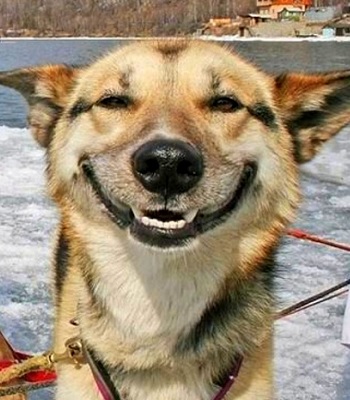 For this purpose, on the one hand, education takes over, which can be compared to the school education of children or intelligence games, which develop the mental skills of the dog, while still allowing him to have fun, exactly like the numerous toys for children found in stores.

Specifically, the goals of mental activation games are to:

In addition, we should always keep in mind that exercise activates the dog's body and mind, triggering a state of excitement that must necessarily be brought back to a calm state once the game is over or when the animal becomes too euphoric. In other words, when we play pull-and-spring with the dog, the fact of simulating a hunting trip will immediately make him excited. To avoid over-loading, straining the mind and body, we should alternate the more physical game with the more mental one, stopping to ask him for a command (such as "paw" or "sit") or hiding the game to make him search for it, but also by introducing a mental activation game.

Mental activation games can be purchased in pet stores or online, but we can also decide to make them yourself. Here are some ideas: 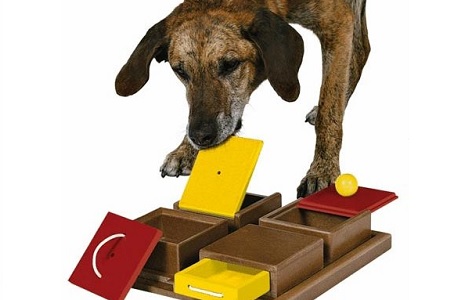 How do we use them?

The first, very important aspect to understand about mental activation games is that it is something that the dog has to solve on his own. It is called "problem solving" precisely because the animal must be able to face the problem in complete autonomy, finding a solution to obtain its reward. This is why it is essential that the owner stays away during the process, encouraging the dog, but never showing him the solution. Do you think a child who has been guided by his parent to do his homework or has simply had it done by his mother is more confident of his abilities? 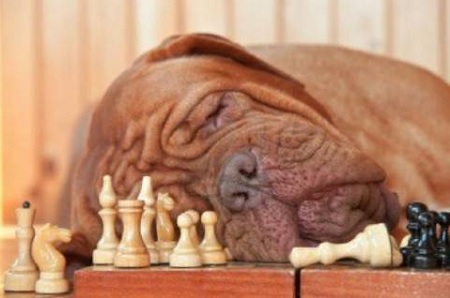 Another important factor is that we must offer the animal a suitable game for its tastes and its abilities. If our friend gets bored with the chewy games stuffed with food, we could alternatively offer him a puzzle. The same goes for the dog's intellectual abilities too. If we give a complex interactive table to an unexperienced dog , he will never understand how to reach the food, and instead of feeling more confident, he will feel even more frustrated.

Furthermore, considering that these are autonomous games, we should limit our interactions with him unless the game involves our presence as well. Therefore, we don't have to announce the start of the game with a nice "go!", But only show him that that will be his new game for the next few minutes.

Moreover, if the dog fails to solve it, and asks us for help, try to encourage him with a positive attitude, showing him that we are next to him, but that we cannot reveal the solution to him. Rather, we remain silent to avoid distractions.

If more than 15-20 minutes pass by and the dog does not seem to find any solution, we can stop, because he may feel frustrated. We can offer him a simpler game, which he may already know.

Finally, we must always remember that, once the game has been solved, the dog will have already obtained his reward, which is the food inside it. We must remain neutral, without filling him with compliments, caressing him or giving him more food.