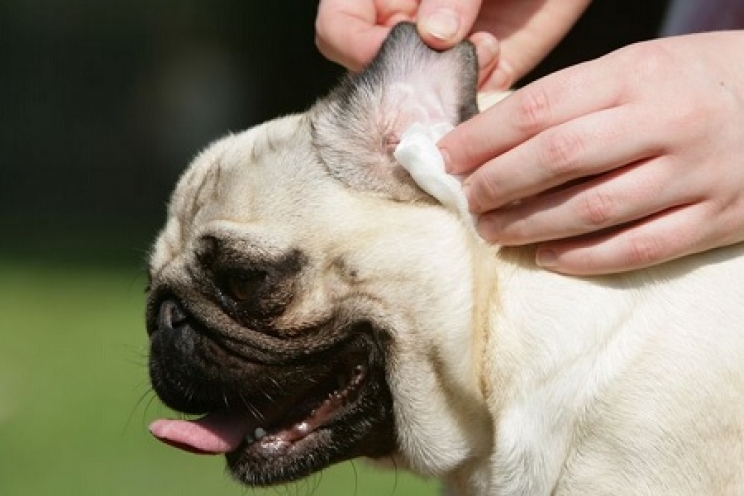 How to clean your pets ear

We often underestimate the importance of our pet’s ears. In fact, many of us only look at them when the dog or cat tends to scratch or shake their heads, without taking the time to clean and pay attention to daily hygiene. In some cases, our animals may not be able to bear this operation, because they are not used to it or because they experience real pain. Most of the time we don't do it because we don't know where to start. Let's see how to clean their ears in a simple and safe way.

Why it is important to keep their ears clean?

Our ears and those of our animals are very delicate. The structures that are located in depth, in fact, are rather fragile and include a series of nerves, essential for hearing and balance. For this reason, a violent impact or the presence of a foreign body could be enough to cause serious consequences. 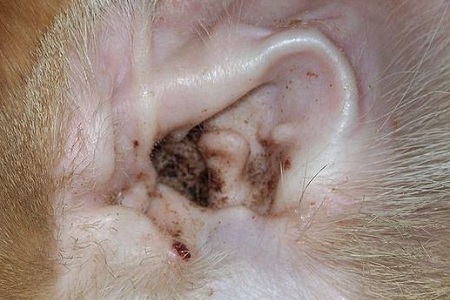 Some breeds of dogs, with short and lowered ears, have an advantage in this respect, because the innermost structures are rarely exposed to external threats. Others, however, with long and dangling ears such as Basset Hounds or Cocker Spaniels, or with thick hair inside, are more likely to collect impurities and foreign bodies, which inevitably end up inside the ear. Among the breeds most prone to ear problems, we also find the German Shepherd, which by genetic predisposition tends to produce more earwax, or those with a narrow pavilion, such as Bull Dog and Chow-Chow.

The first weapon the body uses to protect the ears is represented by earwax. This dense and oily substance is constantly produced to "trap" all potential threats, such as dust, bacteria, parasites and small foreign bodies, which will be more easily eliminated.

In some cases, however, earwax fails to fully protect the ears, which are still exposed to a large number of potential harmful agents. It may also happen that earwax is produced in immense quantities, accumulating more and more inside the ear. Any microorganisms trapped in the earwax can thus remain in contact with the skin and the innermost parts, causing severe irritation and infections.

Ear inflammation, generally known as ear infections, can cause itching, redness, abundant production of earwax and in some cases even pus. In the long run, if the situation is not contained, the inflammation can become so strong that it also involves the infection of the innermost structures, with very serious consequences.

How should I clean them?

It takes less than 10 minutes to clean their ears and it is sufficient for the dog or cat to get used to it.

What we need is a gauze or a simple napkin and a specific solution to clean the ears of the animals. We choose the one we like best, always taking care not to buy products for human use;

We should avoid using the classic cotton buds, which should never be used even for us. Their shape, in fact, instead of capturing and extracting the earwax, simply pushes it deeper and deeper into the ear, increasing the risk of ear infections and injuries.

As for the cleansing lotion, always choose it according to our needs. You can find a large variety of products on the market. Some trap and eliminate the earwax, whilst others contain specific disinfecting agents for ear infections from bacteria, fungi or mites.

Once the operation is finished, we look and smell the earwax we have extracted. If it appears very dark, reddish, particularly smelly and if there are traces of blood, let's go to our vet as soon as possible so he can identify the exact problem.