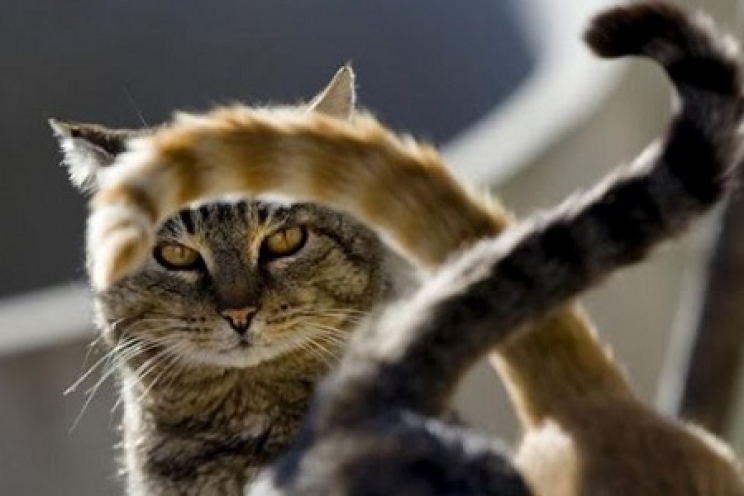 Pheromones in dogs and cats: what are they and how do they work

We hear a lot of discussions about pheromones, especially in relation to specific diffusers used to solve some behavioural problems in our pet. However, not everyone knows what they are, so in this article we will try to explain what pheromones are and how they work in dogs and cats.

Pheromones are particular substances that are produced by most species, even by us humans. To our sense of smell, pheromones have no particular smell, but they can still be perceived by a precise structure of the body, the Jacobson’s organ, located between the palate and nasal cavity.

At this level, in fact, there are cells capable of "capturing" the pheromones, which contain a kind of secret message inside them. Once they are captured, they are sent to the brain where they can be "deciphered". 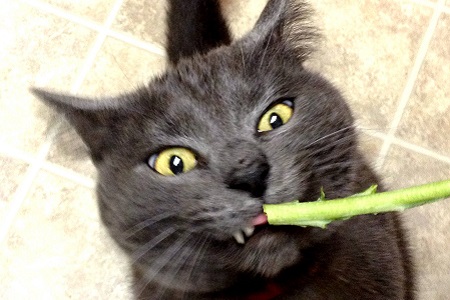 We know that our animals have a much more developed sense of smell than ours. It is precisely for this reason that dogs and cats are able to immediately perceive the presence of pheromones in the environment.

In fact, animals often perform a particular gesture when they are intent on perceiving the pheromones of other dogs or cats: they slightly open their mouths and push their tongue backwards, against the palate. This attitude is called the flehmen response and is used to direct the smell towards the Jacobson’s organ.

The glands that produce and release pheromones in dogs and cats are located in different places on the body:

How do they work?

Pheromones, as we said earlier, are nothing more than coded messages. For this reason, it is up to the receiver’s brain to be able to interpret their meaning.

There are specific pheromones for each type of message: 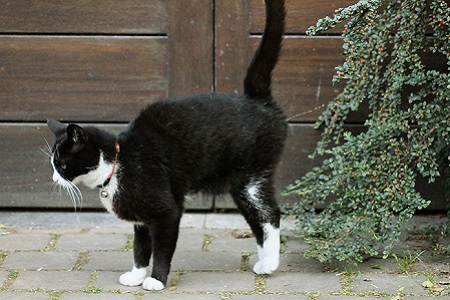 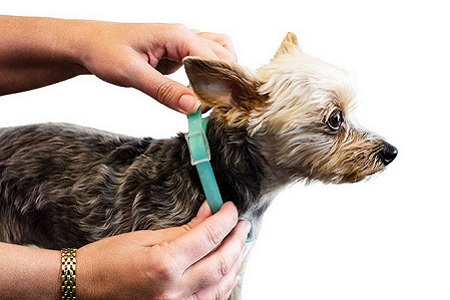 In recent years, research has managed to recreate in the laboratory the same chemical structure of the pheromones produced by dogs and cats. By doing this, it was possible to make synthetic pheromones, which are now sold in specialized stores to alleviate and solve a large number of behavioural problems.

These are essentially two types of pheromones: contentment and social.

As for contentment pheromones, these are mostly used in dog diffusers. When adopting a puppy, synthetic pheromones can act as a substitute for maternal pheromones, to reduce the sense of dispersion that babies can feel when introduced into a new environment.

In the case of synthetic pheromone diffusers for cats, substances similar to those produced by the feline's facial glands are released. By doing this, fear and stress can be neutralized, as well as all type of discomfort. It can also stimulate the social aspect of the cat, which will be ready to accept humans and other animals in the house.

When cats no longer perceive their own smell as the predominant one in their territory, they can begin to manifest territorial behaviours, such as scratching and inappropriate urination. Synthetic pheromone diffusers can create an environment with very similar odours to those produced by the cat, so it can avoid these problems.

In conclusion, thanks to the synthetic pheromone diffusers, it is possible to prevent and solve a large number of behavioural problems in dogs and cats, helping to create a calmer environment in the house.