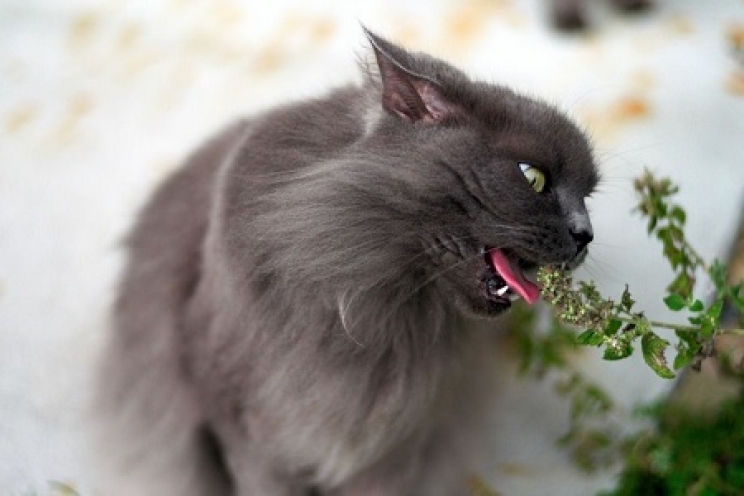 Toxic and poisonous plants for cats and dogs

Animals are very curious, especially when they are still puppies. It may happen that they ignore most of the quality foods we offer them, and then choose the leaves of our favourite plant as an appetizing snack. Some of these, however, are really very dangerous for our four-legged friends. Here are the toxic and poisonous plants for dogs and cats.

The most common toxic plants

We speak above all of the plants commonly found in our homes. Among the main ones we find:

Other plants that mainly cause gastrointestinal symptoms include: 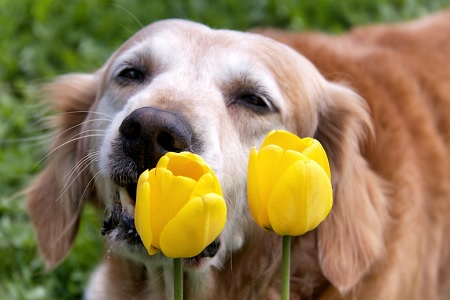 Perhaps not everyone knows, but among the plants toxic to animals, Nicotiana tabacum - the common cigarette tobacco - and Cannabis sativa, also known as Marijuana, one of the most common substances, should be included. Intoxication occurs mainly with the ingestion of the leaves and flowers of the plant, rarely through the inhalation of smoke.

Cannabis sativa contains particular active substances on the brain, normally looked for by those who use it for recreational purposes. The effects above all include weakness, drowsiness, tachycardia, urinary and faecal incontinence, often alternating with excitement and aggression. In most cases the effects disappear within 24-72 hours.

Tobacco is rich in nicotine, a substance that acts in a very particular way on the nervous system. Less than an hour after the ingestion of tobacco, the animal shows signs of hyperactivity, is restless, breathing becomes faster and may begin to lose saliva from the mouth. Vomiting is always present, especially if the ingested dose is low, while when it is high, it can be accompanied by more serious symptoms, up to convulsions and coma.

What to do in case of intoxication

If you have witnessed the ingestion of the plant with your own eyes, immediately take the dog or cat to another room. Clearly, the first thing to do is to contact your veterinarian, telling him which plant it is. Then rely on his instructions or take him immediately to his clinic.

One of the most important strategies in case of ingestion of plants and toxic substances is to make the animal vomit. The strategies for achieving this effect are different, starting with hydrogen peroxide or salt. In any case, it is good to strictly follow the veterinarian's instructions. If you do not have the opportunity to go to the nearest clinic or clinic within a few minutes, contact him by phone and ask how you could intervene in the meantime.

We remind you to avoid the administration of milk, because, contrary to popular opinion, it is not the ideal antidote to any type of intoxication. On the contrary, it can even promote the absorption of some fat-soluble toxic substances, that is, those that dissolve better in fats.