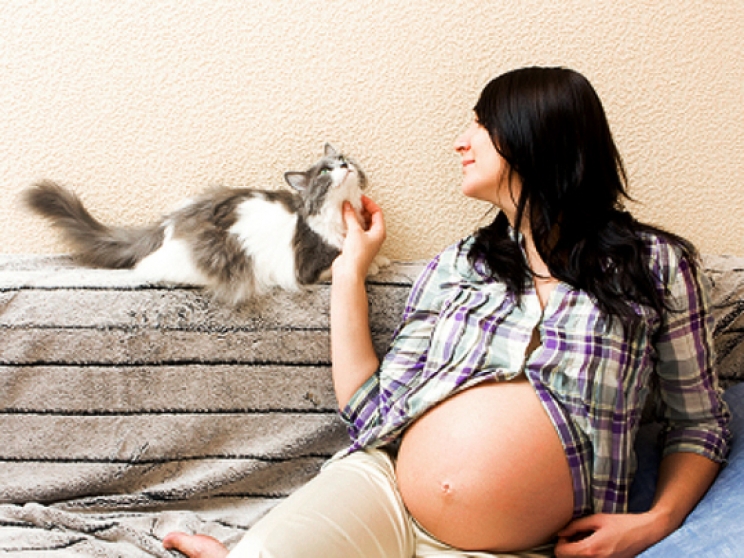 The relationship between women and cats

"The cat sits where the woman was sitting" is an ancient Latin proverb that can explain how historically the relationship between woman and cat is conceived. After all, many adjectives typical of the cat, such as sinuous, feline and unpredictable are used to describe the female universe.

The relationship between women and cat probably shows some differences traits compared to the male approach, which are often more stimulated to own a dog. Men who own a cat are rare, while the number of women who have a cat is pretty high.

It is interesting to note what the famous English zoologist Desmond Morris says on the matter, author of several books among which the essay "Catwatching", which has become a reference point for cat lovers. Morris has a rather bizarre idea on the subject but with a certain amount of truth.

First of all, he states that cats certainly find the female voice more pleasant than the male one, as it is more acute and therefore closer to the sounds they make. This fact could explain why kittens often turn around only when they hear a female voice calling them and not a males one.

Another hypothesis, perhaps more bizarre, is based on the iron memory of the cat. The feline has a really good memory and is able to escape dangerous situations really quickly. As we all know, cats do not like to go to the vet, both for the task of traveling in a cage and for the care they absolutely do not want to receive. Considering that many vets are male, Morris associates the special relationship between women and cats with this factor, as felines perceive it as harmless. Now that the profession has also opened up to the world of women, it will be interesting to note the developments of Morris's studies and understand if this trait can still be considered relevant.

Let's take a small step back in time, when it was a symbol of witchcraft and love for the magical arts for a woman to own a cat. Although the time jump spans many centuries, we cannot forget the beliefs that accompanied the period of the Inquisition that led to the stake hundreds of innocent women. At that time, the black kittens were crossed with a sign in the tummy, to prevent them from turning into witches when they reached the seventh year of age. At the same time, popular belief was that certain women turned into cats during the night to drink the blood of cattle. No doubt about it, women and cats have gone through very difficult times, but they have also received the right honours, especially in the Egyptian period, when cats were considered a god and therefore were respected in an absolute and sacred way.

Going back to the present day, it is interesting to understand the analysis carried out by the Waltham Center for Pet Nutrition, which found out that cats bond with humans and especially women not only to obtain food. The research was published in the authoritative journal Behavioral Processes and is committed to uncover the dynamics and alchemy that regulate the relationship between cats and humans. Beyond the pure nourishment factor, the experiment conducted found that women are simply more predisposed to cuddle and fill felines with attention.

The result? Cats return the affection received in their own way, jumping on their knees, lovingly licking the hands and face of women and thus establishing a good relationship of mutual exchange. The key to understanding the relationship between cat and woman probably lies in the attention that females reserve for these delightful animals, which is certainly greater than males. The cats have chosen to reciprocate and therefore to start a relationship of mutual love that has been perpetuated since the dawn of time.