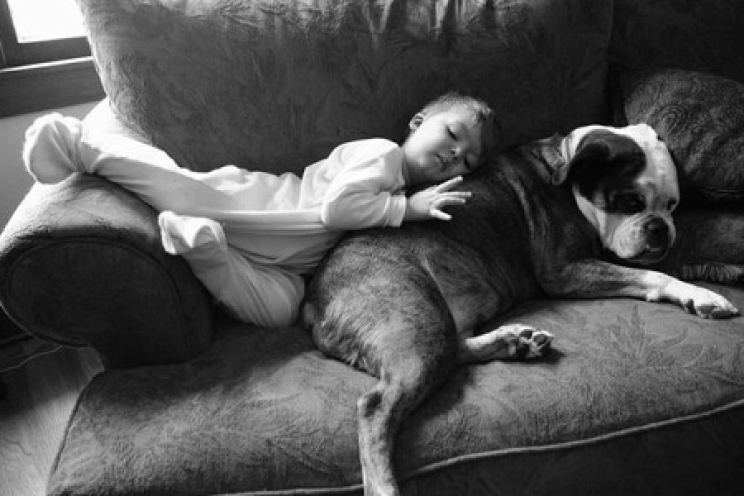 Living with a dog will help prevent asthma

It is now known that pets can help us get better both in terms of mood and in terms of health. In particular, according to some recent studies, it has emerged that dogs would be able to prevent the appearance of asthma in humans, but especially in children.

The study was conducted by a team of researchers led by Dr. Fujimura, at the University School of Medicine in Boston, and is based on a very interesting aspect. When a child is infected with respiratory syncytial virus (RSV), he is more likely to suffer from asthma as he grows up. That is not all. The most important fact is that the presence of dogs in the house would be able to hinder the infections caused by this dangerous virus. 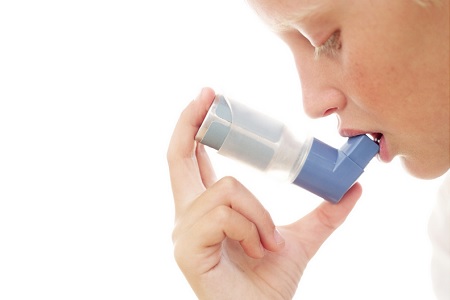 At the end of the study, it was found that the mice fed with household dust had no typical respiratory symptoms, unlike those normally fed. In addition, a new bacterial strain, called Lactobacillus johnsonii, was discovered in the gastrointestinal tract of the alternatively fed group. According to the researchers, therefore, these bacteria protect our respiratory tract from infections and allergies.

The theory was expanded by a parallel study conducted by microbiologist Susan Lynch, of the University of California, San Francisco. Following the model of the previous study, the team of researchers also subjected the mice to some substances that can usually cause allergies, such as cockroaches and egg proteins. The result was once again surprising: the mice exposed to dust from animal dwellings showed no reaction.

In particular, their effect would result in a reduction in the reactivity of the immune system towards harmless substances, a phenomenon underlying allergic reactions, even preventing serious inflammation of the respiratory tract.

At this point, efforts are being made to extend this investigation to the human organism, although the theory already seems clearly in favour of this assumption. Spending the first years of life in the company of a dog, in fact, could be an excellent solution to prevent many respiratory infections and even asthma.

All thanks to a bacterium, but above all, thanks to dogs.