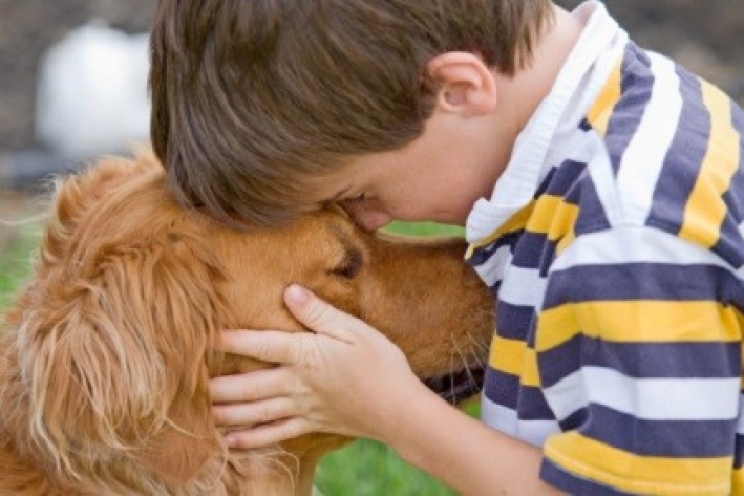 Children that grow up with animals become more sensitive and empathetic

We often hear about boys of all age groups who commit cruel vandalism and bullying acts, probably in the grip of rampant generational boredom. According to several researches, a solution to put an end to this problem could be represented by animals. In fact, children who grow up with dogs and cats become more sensitive and empathetic, managing to be comprehensive with other and at the same time learning to take on their responsibilities.

A fundamental aspect, which emerged in the course of research, concerns the role of parents in the care of animals. In particular, it would seem that the theory mentioned above, is unrealistic if the owner is unable to deal with the animal. In other words, if a father abuses his dog, the child will absorb and assume that same behavioural pattern when he grows up. On the contrary, a parent who cares lovingly for his four-legged friend will show his children a fair and constructive pattern.

Similarly, the role of the parent should teach the adequate behaviour to the child, using simple words and gestures to describe what might please or annoy the dog or cat. A child, which is very persistent with a very small kitten for a hug, could accidentally hurt him. In this case, the parent should explain to him what the risks may be, showing him how pleasant it can be for both of us to simply pet the animal or feed it. 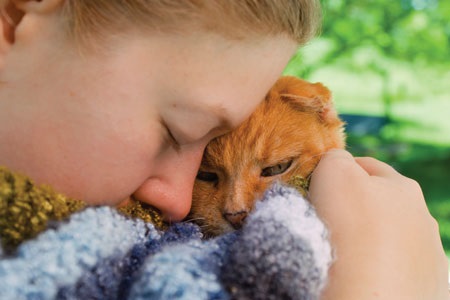 The special relationship that is created with pets helps children to become more sensitive and develop greater empathy, that is, the ability to connect with the emotions of others. A cat or dog are relatively defenceless creatures, who ask for constant care and attention, so the child who grows up learning to listen to the needs of another living being will become more sensitive and more responsive to what others are feeling.

This aspect has to do with what experts call "Emotional Intelligence" (EI), as opposed to the IQ that we talk about very often. Lets explain the meaning of these two terms.

The IQ is a test that is used to evaluate an individual's ability to think, reason, memorize and pay attention.

Emotional intelligence, on the other hand, is the rarest ability of knowledge, understanding and managing emotions, but also to be able to tune in to the same wavelength as the emotions of others.

According to the most modern psychological theories, therefore, true intelligence would derive from the union of these two components, and not only from how quickly we can make calculations in mind or memorize a poem.

Children who grow up with an animal manage to develop a lot of emotional intelligence, which is very difficult to learn on their own. For this reason, especially if the parents manage to guide the child's relationship with the animal, they will lay the foundations for him to become a responsible adult, but above all respectful of other living beings.